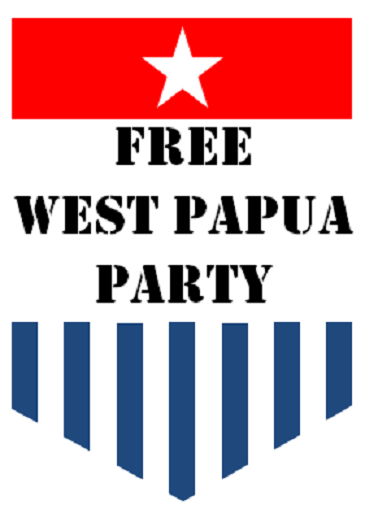 The freedom of West Papua needs to be pursued in every peaceful way possible!


For this reason the Free West Papua Campaign Perth Australia has decided to launch the Free West Papua political Party.  And we do this with the blessing of Octovanius Mote and Benny Wenda, who are leaders of The United Liberation Movement for West Papua.This is exciting news! This could be the game changer that we need in Australia to free West Papua!To officially register the Party we need 500 members so that we can present our registration to the Australian Electoral Commission.  And this is where YOU can dramatically help.  Go to our MEMBERSHIP FORM; please print/fill it out clearly, sign-it, scan or photograph it, and email it back to us.  Membership is only $1 and your membership could save a West Papuan's life. The sole objective of the Party is to activate Australia to support the freedom of West Papua from Indonesian rule and support West Papua to become an independent nation.


Feel free to get your Australian friends to become members too as West Papuans need all the friends they can get.


An estimated 500,000 have been killed by the creeping genocide so far. That's 10,000 West Papuans being killed by the Indonesian military each year.  By becoming a member of the Free West Papua Party we can stop this genocide and saves lives!  We will campaign in the next federal election and if successful we will be able to activate Australia to free West Papua.  The beauty about our Party is that it relies largely on people power.  We have very passionate and creative supporters and there is a burning in our hearts that West Papua should be free and we yearn for Australia to show leadership on this matter!


A great ocean liner can be steered by a small rudder and the Free West Papua Party will be that rudder within the Australian Government.


We have a dream … of Australia demonstrating leadership and integrity to the world!


We have a dream … to activate our Australian Spirit of Courage and Mate-ship!


We have a dream … of Australia standing up to Indonesia and freeing West Papua!Let’s STOP the bloodshed!


We have a dream … of Australia freeing West Papua just like we did for East Timor!


We have a dream … of a Free West Papua!