Over 150,000 W.Papuans sign a pro ULMWP petition amid crackdown

Over 157,427 West Papuans who in just a few weeks have all signed a petition supporting the United Liberation Movement for West Papua (ULMWP) representing them in the Melanesian Spearhead Group (MSG).

This petition was signed by over 100%

sham so called “Act of Free Choice” in

West Papuans being handpicked by the

Indonesian government and forced at

gunpoint to vote for Indonesian rule.


Over 150,000 W.Papuans sign a pro ULMWP petition amid crackdown 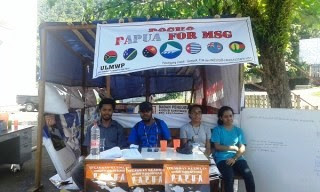 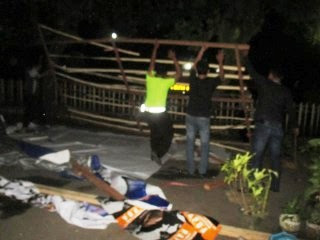 Posted by Free West Papua Party at 08:28 No comments: 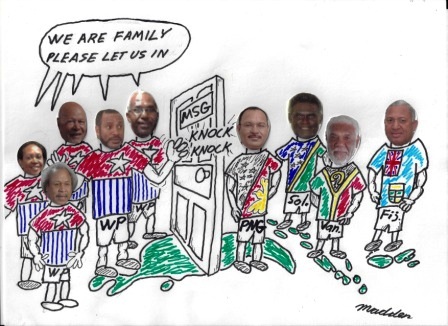 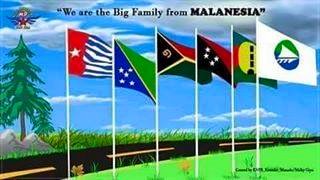 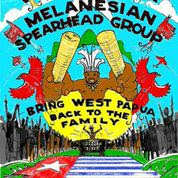 Our goal of 500 members is getting ever closer. 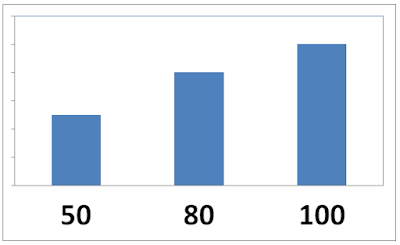 Wow we are now at 80 members! Let’s keep on pushing towards our goal of 500 members so that we can register our party and ultimately free West Papua.

Here’s some information for everyone and tell it to your friends!

It is estimated[i] that the Australian government has so far taken at least $80 off each Australian tax payer and given it to Indonesia as military aid. 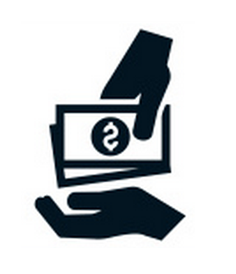 The Indonesian military then uses this aid to genocide West Papuans[ii].

This is how both the major parties in Australia support the ongoing West Papuan genocide.

For $1 you can become a member of the Free West Papua Party and help stop the bloodshed.

We Australians are better than the evil that our government is doing to West Papua!

Posted by Free West Papua Party at 00:27 No comments:

On June 9, 2015, 2 wonderful ladies from the Free West Papua Action Group hanged this banner over the walk bridge at South Perth from 7.15 am to 10.15 am and over the Perth bound lanes to raise awareness for West Papua. They got lots of toots as people could read from the road.  The banner reads:


Posted by Free West Papua Party at 23:47 No comments: 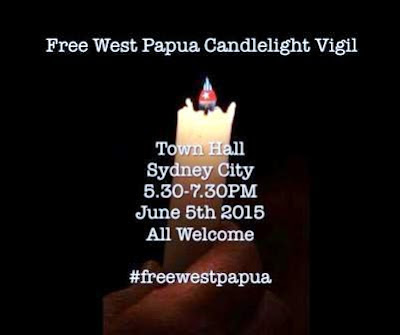 On 5 June 2015, a Candlelight Vigil was held at the Sydney Town Hall with 70 people gathered together. Alpius Meage, a West Papuan Activist from Free West Papua Campaign Perth Australia opened in prayer in his Dani/Lani language. Senator Lee Rhiannon lighted the candle and we observed a minute of silence for the 500,000 West Papuans who have died under the brutality of the Indonesian Government and Military. Alpius then gently sang his own Freedom song, a song crying out for the freedom of West Papua. He also shared about the struggle of his people for their independence and their right to self-determination. 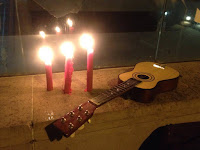 Speakers and performers also include:

Here is his Speech.


The crowd was inspired and moved. An extra special moment occurred at the closing when someone in the crowd got a phone call from West Papua just as Alpius Meage began to sing the Freedom Song of West Papua on his ukulele. We all joined in spontaneously and most people hearing the song for the first time picking up the words. The people in West Papua heard their song from downtown Sydney!

Thank you to everyone who came, the speakers, performers and to all the people who have supported this vigil.